Memories of My Teacher Romana Kryzanowska

NEXT: We Are Our Ancestors Wildest D..

Memories of My Teacher Romana Kryzanowska

When asked to share my memory of my teacher and mentor, Romana Kryzanowska, the word that immediately came to mind was “spunk.” Not only was this woman a wealth of knowledge and a true PowerHouse, but she also had a joie de vivre that inspired us all.

I had stumbled upon Pilates as a form of physical therapy from a back injury caused by years of dance training. I later found my way to New York City to study with Romana (along with her daughter Sari Mejia-Pace, and the beloved Bob Liekens) through The Pilates Studio of New York certification program.

While not great at names, Romana had a tremendous knack for remembering your ailment or something else about you. I was promptly coined “Miss South Beach” (where I lived at the time). Romana would joke about the day she would visit me in South Beach, drink mojitos, and dance salsa. 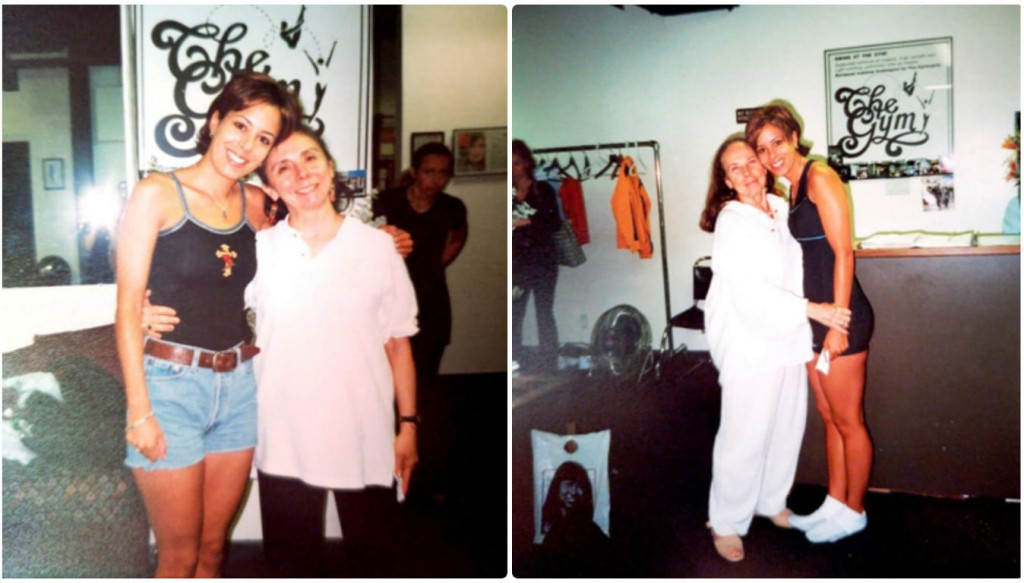 Her schedule was an early one. She arrived at Drago’s Gym at 7:00 AM and left at 1:00 PM. We got there bright, early, and ready to soak in all of the knowledge we could. Fridays were particularly fun, as she would often wrap early, whip out a bottle of champagne, pour into little Dixie cups for us all, and toast a job well done. She would then head home for lunch and a nap, followed by dancing to live music at Lincoln Center Plaza.

She called things as she saw them. When we were learning magic circle exercises, Romana mentioned that the circle was great for flabby fannies. “Who here has a flabby fanny?” she called out to the entire group of apprentices. Immediately, her gaze (and that of the whole group) hit me. 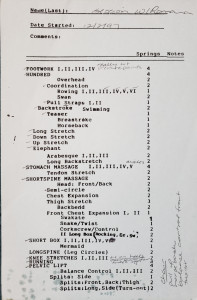 Exercise card from one of Ana’s private sessions with Romana

“You, Miss South Beach. You have a flabby fanny. Come over here.” I swiftly walked up to where she was standing, and as directed, grabbed a high rung of the Swedish bars. Romana placed a magic circle between my ankles, said to lift my straight legs away from the bars, and squeeze them together as if clapping. Everyone was now looking at my flabby fanny! (Hence my continued obsession with the magic circle.)

A few of my most vivid memories of Romana are ones in which she outshined us all by showing us how an exercise should really be done. One day Romana was teaching the hanging scissors and bicycle on the Cadillac to one apprentice while we all watched. This poor gal was just not getting it. “That’s not how it’s done!” Romana said. 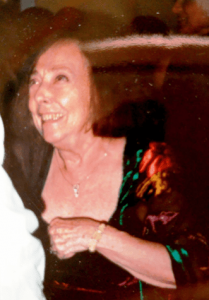 Romana smiling, as she often did

She dismissed the poor apprentice from the Cadillac and, in her signature flowing tunic and linen pants, climbed up on the Cadi, grabbed the canopy poles, inverted her body, and demonstrated huge scissors and fluid bicycles. She then flipped over to land, standing on the mat surface, hopped down to the floor, and tossed her hair back to show us that that was, in fact, how it was done.

That was Romana Kryzanowska. Smart, spunky, and fun. She was and continues to be a shining star in my mind. 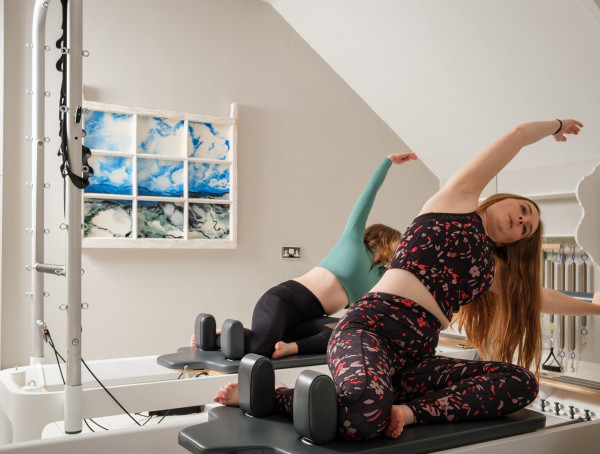 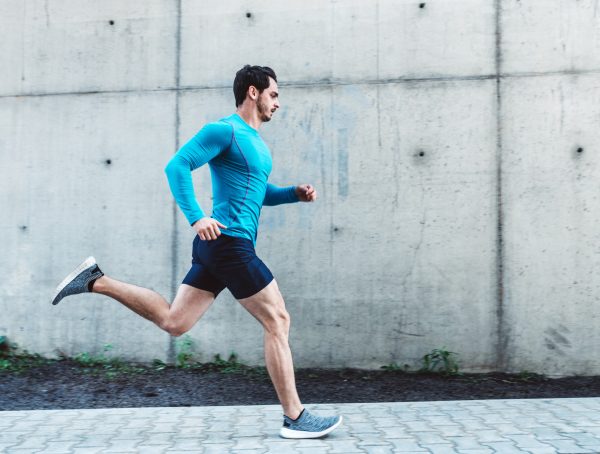 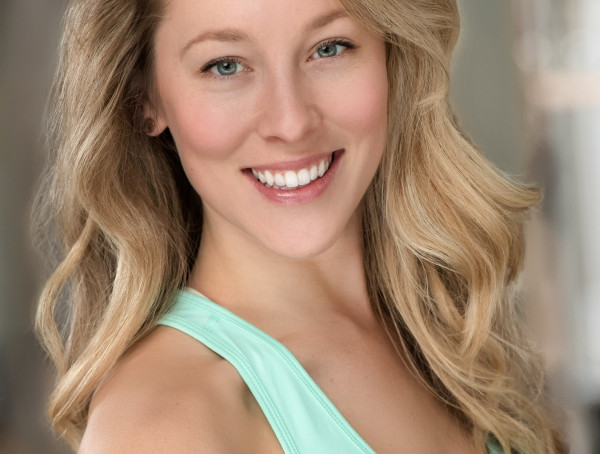 Contrology® Brand Ambassador, Ana Cabán, is a Pilates pioneer. Certified by Romana Kryzanowska in 1998, over the past 2+ decades Ana has gained a strong reputation among health/fitness industry experts for her distinctive style. She has sold over 4,500,000 of her award-winning bilingual fitness DVDs. Touted "a star Pilates instructor" by InStyle magazine and "the fitness guru to propel you into shape" by Martha Stewart Radio, Ana appeared as the go-to fitness & lifestyle expert in the media for years. Some of the media outlets to feature Ana include Health, Fitness, Pilates Style, Latina and O magazines, Univision, FOX, NBC, and SiriusXM. Ana loves inspiring people to live their best life ever, which she has coined, “La Buena Life”. www.anacaban.com 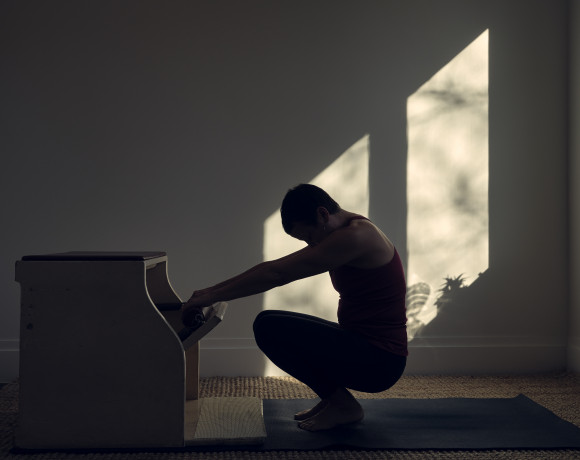 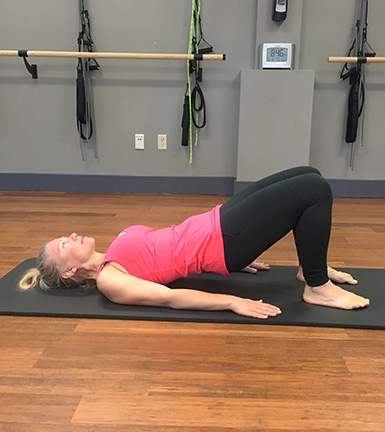 Mat is the Method – Pilates Exercise is a System 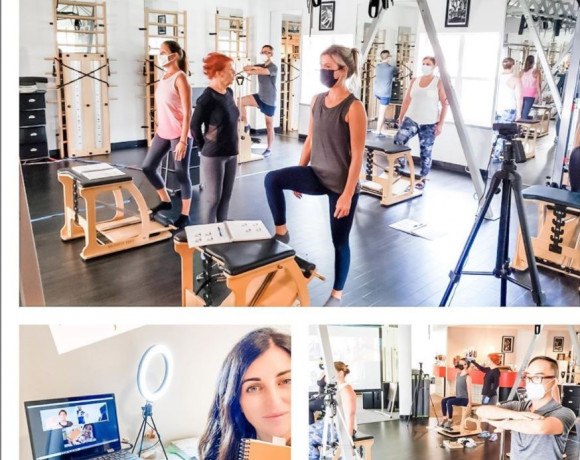 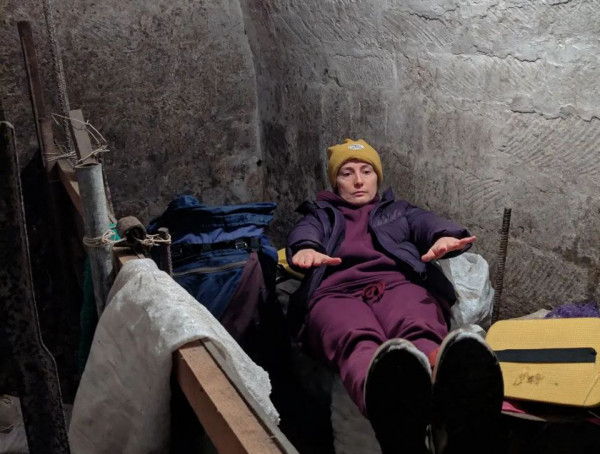