Pilates on the Pitch: How Professional Soccer Play...

NEXT: Music as Motivation

Pilates on the Pitch: How Professional Soccer Players Are Using It To Train 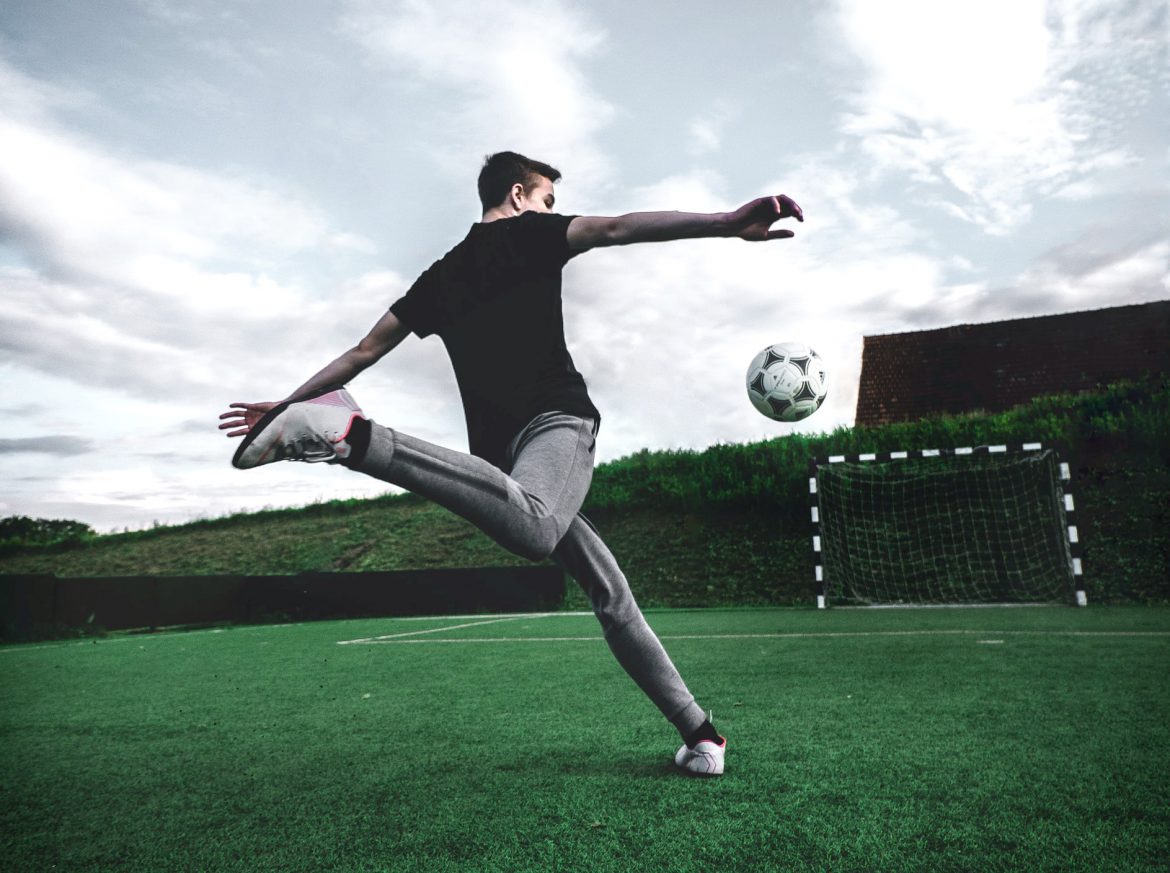 Pilates and athletes – what a match. It’s an exercise perfectly designed to correct muscular imbalances caused by the repetitive movements an athlete undertakes while doing his or her sport. It increases flexibility, agility and, because it creates an even musculature, can prevent injury. It’s no wonder so many professional athletes and teams use Pilates as a necessary adjunct to their training regimen.

Lauren Cross, co-owner of Poise and Strength Pilates in Salt Lake City, UT, can verify that first hand. Several months ago she got a call from a contact at Real Salt Lake (the Major League Soccer team in the area) to come and work with one of their players—MLS all-star and Men’s National Team member, Kyle Beckerman.

“Kyle got a Reformer and is a big Pilates advocate, but he needed an instructor to get the most out of the equipment,” says Lauren. “So I went out to work with him in the off season. And some of his teammates noticed and asked to join. We started getting good results.”

Then more players started to take note
Kyle agrees: “I’ve been doing Pilates for a while. It’s an essential part of my workout regimen. When my teammates saw the results I was having and tried it themselves, they realized this was something they also had to have.”

Then the trainers approached Lauren and told her to do what she needed to do to keep the players healthy. Most of the team is now working with her at the studio, where they do a lot of sessions on the Reformer and Tower. Adaptive, gentle, effective
Lauren feels Pilates is great for athletes because no matter what exercises she gives them, they always leave feeling better than they did when they came in. “It is such an adaptive exercise. You work out the body you have in front of you. The day after a game they can be a little beat up but they still need to work out. I can change that day’s workout to add flexibility back into a strained hip or increase their range of motion. It is so different than the other modes of workout that athletes do – it’s gentle yet extremely effective.”

Within six weeks of working with the players they were seeing good results. “Originally they thought that this was just an exercise to make them feel better and recover after games,” she says. “But then they started seeing results in performance. They’re stronger and have more flexibility in their smaller muscle groups, which, when working with powerhouse muscles, is essential in maximizing movement potential and injury prevention.”

For soccer players, hips are a huge problem spot. Lauren points out that their hips are so tight from being in a turned out second position much of the time and from the strain of the sport. “Most of the guys can’t even sit cross-legged on the floor without their legs being up to their elbows, and they need their hips to open up to execute an effective shot in soccer.”

Devon Sandoval was one such player. “As a striker I’ve got to have flexible hips in order to maximize each shot attempt. For the longest time I had really tight hips. Pilates helped me find any weaknesses and has helped me become a stronger and more balanced athlete,” says Devon. “Working on the Tower opened my hips and made me much more flexible, which has led to a much more powerful shot. It’s been an absolute game changer.”

Lauren is excited to keep working with the players. “Pilates is so important for them – not just from a performance level, which is one big aspect, but it’s also going to be key to their longevity in the MLS.”

Dan Wilson is the Senior Communications Manager here at Balanced Body. In his spare time he enjoys talking to himself, annoying his wife and children, and the Golden State Warriors. 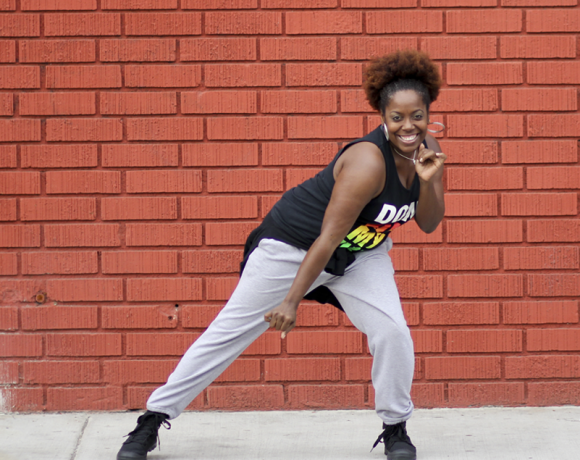 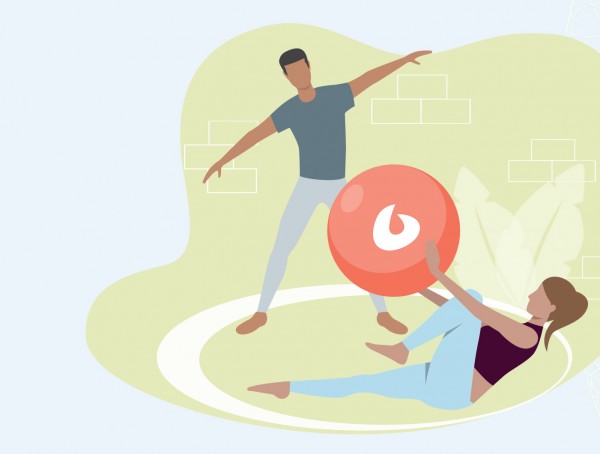