PILATES AND DIABETES T2DM: THE LOWER THE SUGAR THE...

NEXT: Spirit of Ukraine: Xenia's Sto..

PILATES AND DIABETES T2DM: THE LOWER THE SUGAR THE BETTER THE HUNDRED

According to World Health Organization, about 422 million people worldwide have been diagnosed with diabetes, a chronic disease characterized by elevated blood glucose levels and insulin resistance or even inactivity. Classifying the types of the disease, it can be said that there are two types of diabetes:

The predominance of metabolic diseases, such as diabetes and obesity, the increased inactivity levels and changes in lifestyle that have been faced worldwide during the pandemic of COVID19, have raised the concern about the improvement of the metabolic status by lifestyle interventions such as diet modifications and physical activity. The latter has been recommended by physicians as an important non-pharmacological strategy for the management of T2DM and its co-morbidities (cardiovascular disease, mental disorders, etc.) 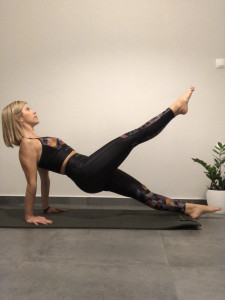 The current guidelines recommend combined aerobic and resistance training as well, supervised by experts to avoid any complications such as hypoglycemia during the exercise. The American College of Sport and Medicine has suggested the intensity of 40-60% of maximum oxygen uptake, although activities with higher intensities may also seem beneficial.

Pilates is a form of exercise that not only combines a variety of aspects of physical activity (strength, flexibility, aerobic capacity), but also can be modified according to each individual’s physical level. The lack of literature around this subject is due to insufficient knowledge around both the Pilates method, and T2DM and compliance of patients undergoing exercise. Long-term lifestyle change was a key goal of Joseph Pilates when he first introduced his method. The low intensity of the method, as well as the total body and mind recruitment, have been found beneficial on improving both cardiovascular risk and mental risk factors, according to literature. Controlling blood glucose levels, body weight and blood pressure, patients can minimize the development of coronary heart disease and hypertension. Furthermore, the self-control and the mind awareness that the Pilates method uses, can be beneficial on controlling anxiety and stress levels – reducing cortisol levels that directly affect insulin resistance. Core muscles that are mostly activated among all exercises of the method may be beneficial on reducing waist circumference, a risk factor associated with obesity and T2DM.

Regular physical activity plays important role in the general health and management of T2DM patients, and Pilates is ideal for people of all physical levels. As Joseph said “Physical fitness is the first requisite of happiness.”

Strong research professional with a Master's degree focused in Biology of Human Performance and Health from Maastricht University. Skilled in exercise metabolism and currently working as a PhD candidate in the faculty of Physical Education and Sport Science in Aristotle University of Thessaloniki. Alongside, she is working as a Pilates tutor in Studio One Fitness School, teaching Pilates mat-equipment and anatomy. Find me on Instagram: @itmagicallyworks 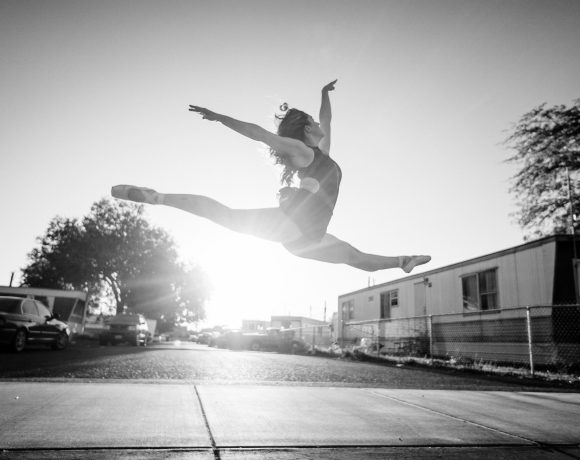 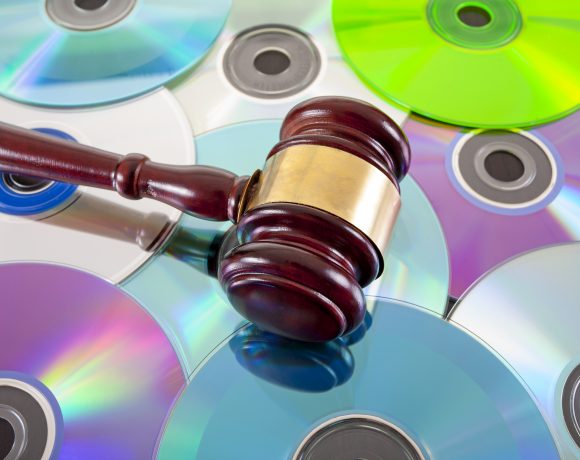 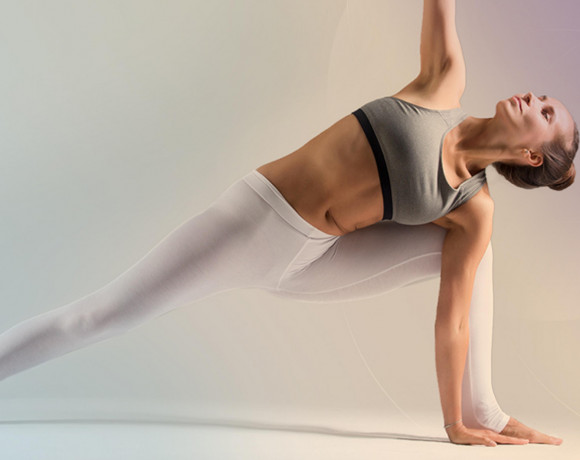 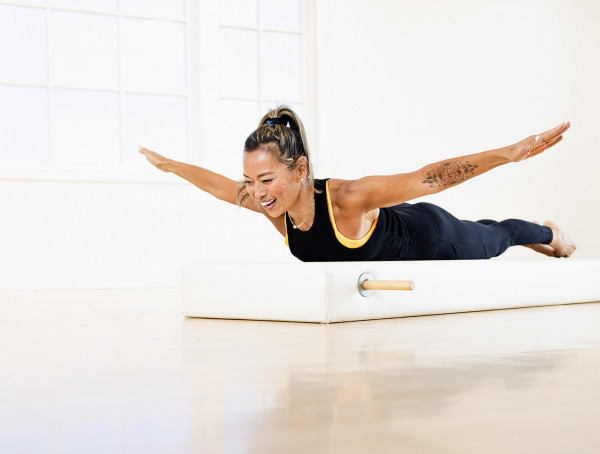 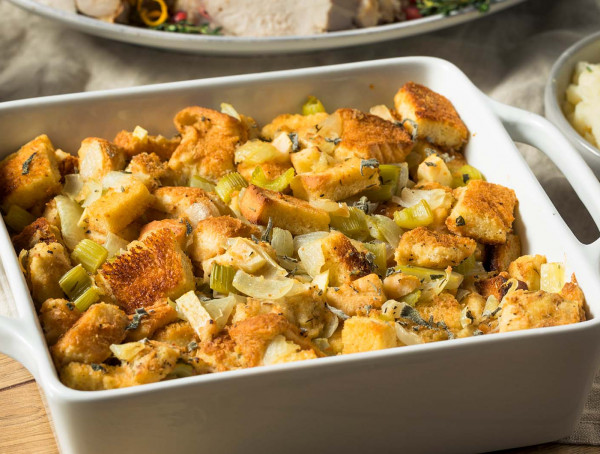 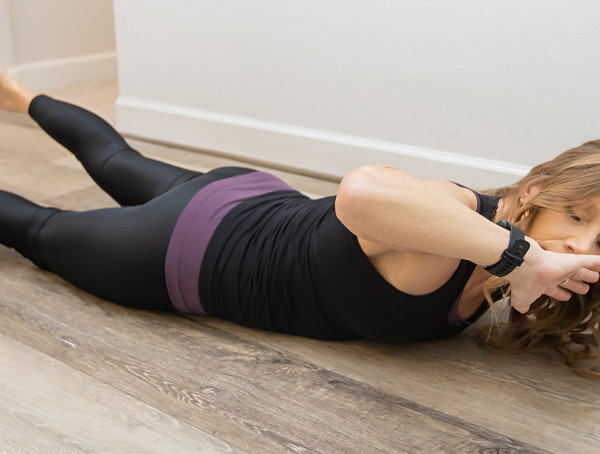