Half Dome and a Teaser

NEXT: What We're Reading: September ..

Half Dome and a Teaser 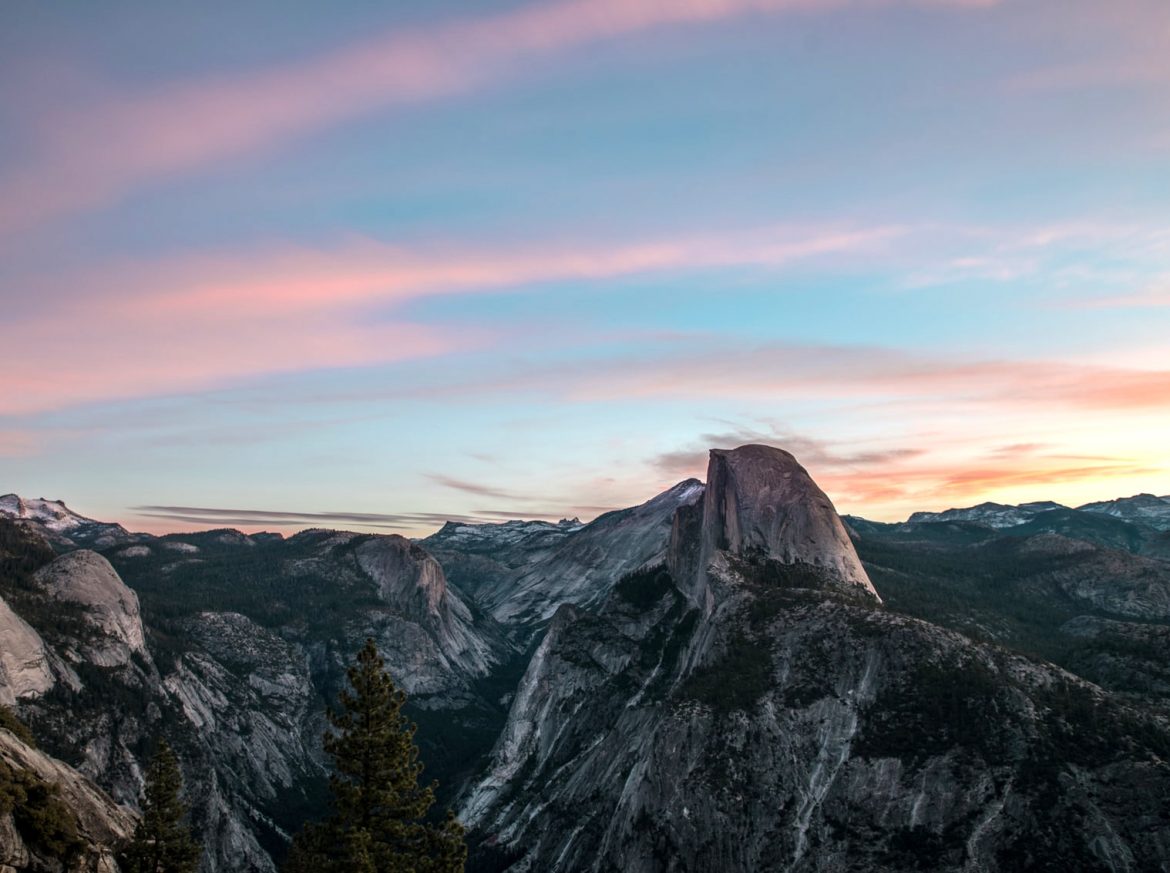 Here in Sacramento we are lucky to be so close to so many amazing things. On Thursday I got off work a bit early, drove to midtown Sacramento, and picked up my girlfriend. We loaded up on needed carbs at Chipotle because of the adventure we were going to start at 6am the next day.  A four-hour drive later we had set up camp at Upper Pines campground in one of the most beautiful places on Earth – the Yosemite Valley. The weather was beautiful and luckily for us the rain fly decided to stay in the tent bag. Half Dome looked down on us, imposing its silhouette on the whole valley. At 6am the next morning we  awoke, packed everything up, drank a terrible cup of instant coffee and started up the mountain. We had eight miles and 4,800 ft. of elevation ahead of us. On our backs we had 5 liters of water and more energy bars then a person would need to survive for three weeks on the Siberian plateau. Climbing the cables at Half Dome

The first mile of the hike takes you slowly uphill along the canyon walls above the Merced River. After a mile we crossed a small bridge where the last water fountain on the hike resides. The next mile is straight up. We hiked up steps carved into the rock along side a spectacular view of Vernal Falls. The trail flattens out for a quarter mile, and then we hiked up more rock-carved steps to get us past Nevada Falls. Here we reached Little Yosemite Valley and had completed the first 2000 feet of climbing. We decided to take a little break; “little”  being the operative word here as we both knew that if we stopped for too long, we wouldn’t start moving again.

So we ate a bar and started off. The next two miles follow along the Merced River through the gorgeous Little Yosemite Valley that curves around the back side of Half Dome. The trail then starts uphill again with us now looking at 2800 feet of elevation to gain in about 3 miles of actual hiking. We wound up the hill for two more miles before coming up to the carved switchback steps of the Subdome, and finally coming face- to-face with the last 400 feet of the hike and the infamous Half Dome cables. The cables go straight up the rock at a 45 degree angle. There are 2 x 4 slats imbedded in the rock about 10-15 feet apart that run between each cable.  You pull yourself up the hill hand over fist on the cable, moving up from one slat to the next. It’s slightly terrifying. We moved slowly up the rock and then at last arrived at the top. Paul attempts the Teaser on Half Dome

The summit of Half Dome is bigger than the size of a football field. We walked around in absolute awe for 20 minutes before finally sitting down about five feet from the edge overlooking the valley and eating our lunch. After lunch we traded pictures with what seemed like half of the hikers on the summit. Then, as it was just after 2pm, we needed to keep moving. Before leaving I attempted a poor version of the “Teaser” for a photo op only to find out that my legs no longer moved the way I wanted them to. However, I am blessed to have a wonderful girlfriend with a quick trigger finger, so the picture came out OK. We started down and soon discovered that the way down is much quicker  – sometimes too quicker – as we battled the perils of not always being able to stop our forward momentum due to some exhausted and weak quads. We finally got back to our car, bought some ice cream at Curry village and set up camp again. By 6:30 we were sitting around a fire enjoying a (for once) truly guilt free meal of hot dogs and Mint Chip Haagen-Daz!

Paul Endelman has been hanging around Balanced Body for a while now, but his current position is Program Specialist where he is responsible for customer-facing programs. Outside of work he spends time climbing, biking, brunching, working in the community as a Rotarian and volunteering with Habitat for Humanity. 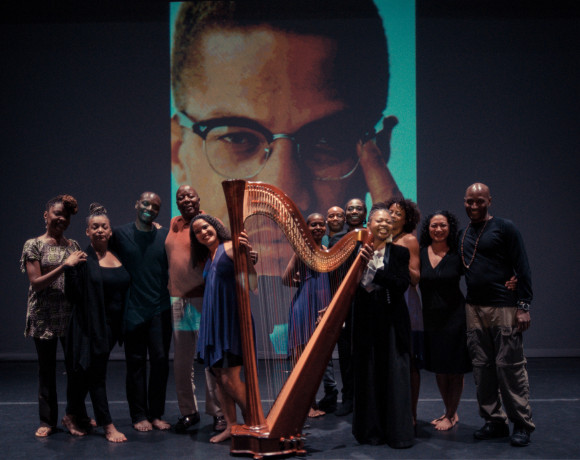 We Are Our Ancestors Wildest Dreams (Part 2) 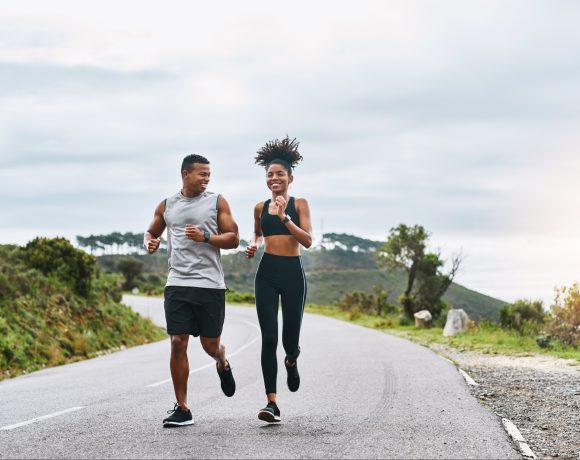