NEXT: Breast Cancer, Pilates and Rec.. 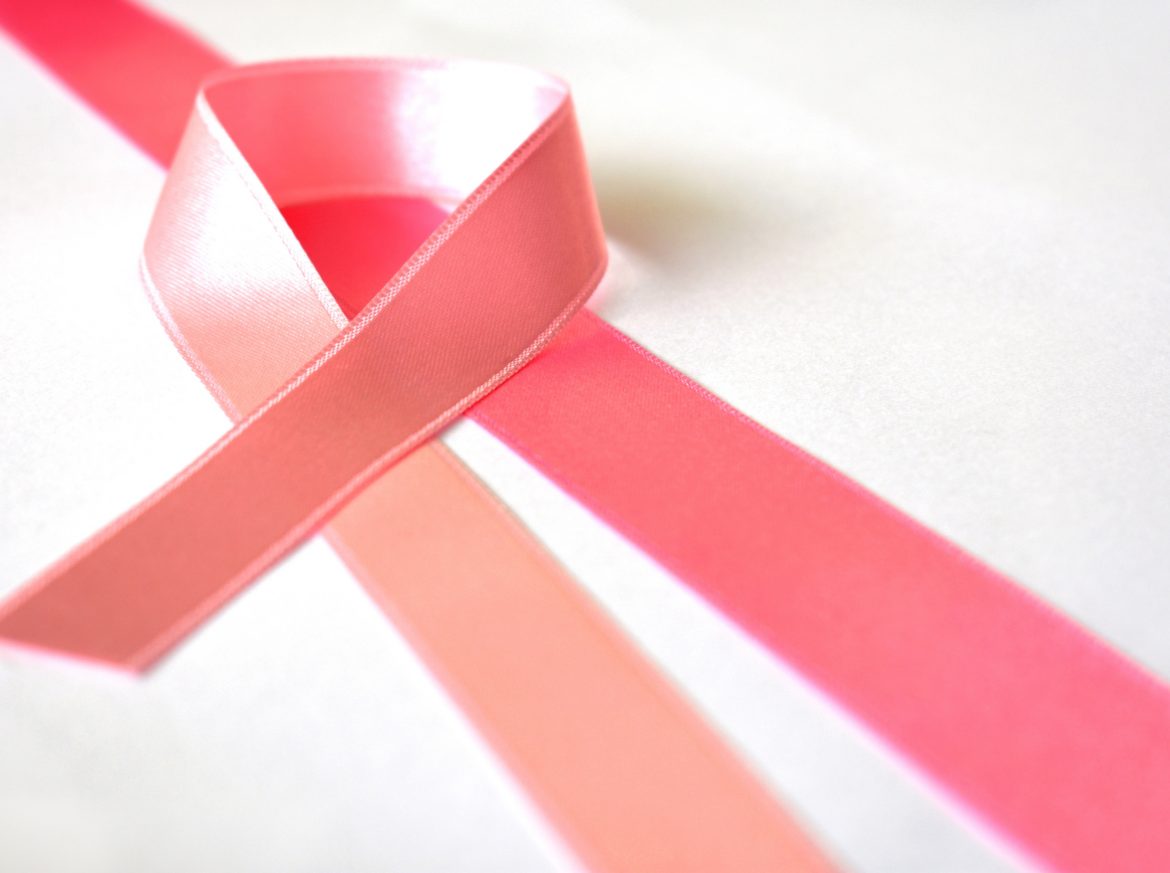 RECAP: In part one, long time Suncoast Pilates client Sonya had been diagnosed with breast cancer in February 2015, and had a double mastectomy March 30, 2015. She has been a studio client since late 2006, taking Pilates sessions three times weekly, and had completed the Balanced Body Pilates instructor training program taught at the studio, though she had not yet tested out. With no history of breast cancer in her family and no symptoms, the diagnosis was a particular jolt. One’s entire world is changed instantly in one routine mammogram. The day prior to her surgery, we taped Sonja doing almost every exercise in the repertoire on the Reformer, Cadillac and Chair, to show how strong she was going into surgery. This established a base line for goals. Amazingly, the day after surgery, Sonja was walking laps in the nursing station. Within two weeks of surgery, Sonja began to resume her daily walking regime, slowly and shorter distances. At five weeks post surgery, she was released by her physicians to do half hour lower body Pilates workouts at the studio. It was wonderful to see her enjoyment at simply lying on the Reformer carriage and moving her legs, sitting on the Pilates Chair and doing footwork, and stretching her legs on the Ladder Barrel. Each session we added an exercise, slowly progressing.

At nine and a half weeks she was allowed to add 45 minute light upper body Pilates workouts twice per week. Supine arm work with light springs, chest expansion and light tension and range of motion exercises were added. Each session we evaluated her progress and slowly added additional exercises and resistance. Sonja’s first goal was to attend the 75th Pilates on Tour in Sacramento, which was held close to four months post surgery. As her Pilates instructor and her Balanced Body Faculty member, I was proud to attend POT Sacramento with her. She attended many workshops, only participating in what she felt comfortable and observing when needed.

Upon returning home, we continued to add and progress her workouts to what is now five months post-surgery. She has achieved the goal of regaining range of motion, regaining her strength and endurance and to her surprise, being able to do many exercises she thought that she may never be able to do again. Sonja is a remarkable woman, and she is attesting her astounding recovery process to all the Pilates she has done prior getting her in shape…..and now the power of Pilates in aiding her recovery.

Her post-surgical progress has been incredible. She and her doctors credit her prior physical fitness and her dedication to Pilates. She is faced with one more planned surgery to remove the breast expanders, insert implants and shave a little more tissue off the left breast on September 2, in order to avoid chemotherapy. Stay tuned for Part 3, as she will again face post operative recovery for the second procedure. 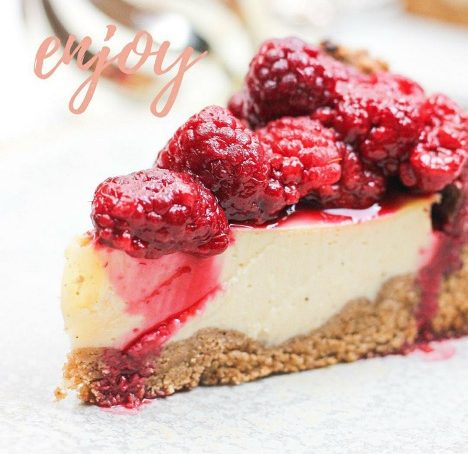