Sarita Allen, a world-renowned dancer, actor, and all-around performing artist began her training at the acclaimed Cornish School of the Arts in Seattle Washington, she later received a scholarship to the Dance Theater of Harlem in New York City. An accomplished dancer with Alvin Ailey American Dance Theater, The Jamison Project, Complexions and Paradigm. As Alvin’s muse, Sarita Allen was the inspiration for many classic ballets for the Ailey Company. Currently, she holds positions as Artistic Advisor for Complexions Contemporary Ballet and Ailey Ambassador, where she advances their dance education agenda as well as teaches Pilates and Ailey Barre across all disciplines and demographics. As part of the Alvin Ailey American Dance Theater, Sarita performed at The Paris Opera, the Acropolis, the Great Pyramids of Giza, also The Kennedy Center, and the White House for two presidents. Her affiliations also include Warner Media, where she designed and implemented the Pilates program for HBO, CNN, WARNER BROTHERS, CINEMAX and others. Sarita developed a dual interest in both performance and fitness and began studying Pilates Technique with Kathy Grant. Grant is regarded as one of two “grand dames” in the technique and was personally taught and certified by technique founder and fitness innovator Joseph H. Pilates. For appointment DM on Instagram @sarita_allen_movement. Join Sarita every Saturday morning at 9 am Est for Ailey Barre at Ailey Extension on-line @aileyextension 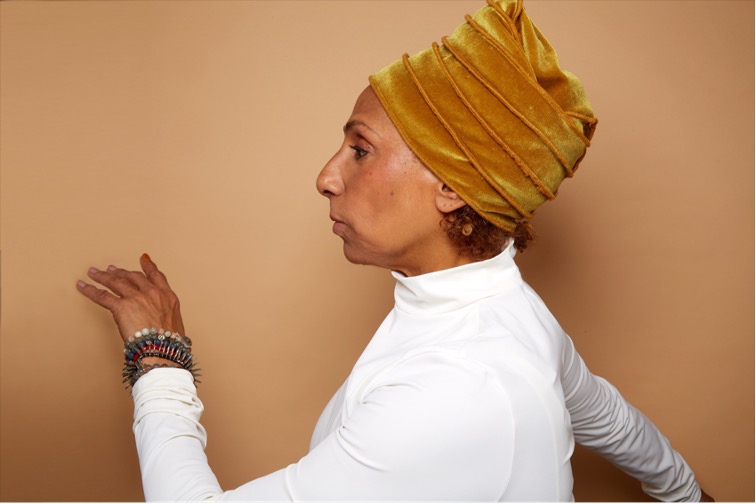 Reflections on Dance, Pilates, and Teaching

“Teaching Pilates is a lot like performing. You have to connect with the audience. ” – Sarita Allen Of course, Kathy is why I was.. 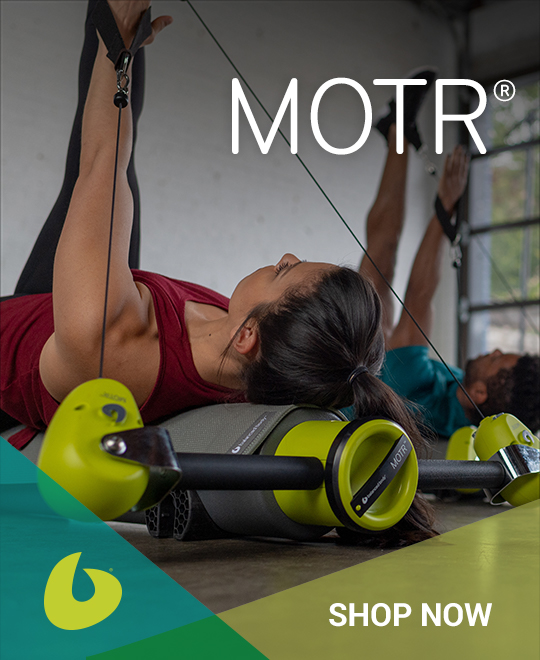