NEXT: Earth Day: Doing what we can f..

Labels are used to distinguish, to describe, to classify, to assemble and even to segregate. They can also help clarify, but sometimes, they are misinterpreted. So, why the urge to tag concepts, creations, actions, and movements? Why the need to label Pilates as Classical or Contemporary?

Some of the definitions of the word classical refer to “art forms which belong to a long formal tradition,” “based on methods developed over a long period of time, and considered to be of lasting value,” “founded on customs usually handed down from previous generations,” and “related to the culture of Ancient Rome and Greece”. *

On the contrary, contemporary, categorized as an antonym of classical, is defined as “existing and happening now” and “being or involving the latest methods, concepts, information, or styles (current, modern). **

According to these descriptions, it is coherent to deduce that the early well-intended purpose of these labels was to differentiate what was considered, at a certain moment, as two different doctrines of the Pilates Method. But, hasn’t Contrology, as Joe himself predicted, proven itself to be enduring and timeless, having an existence and validity that has not diminished, surviving from the distant past into modern days? 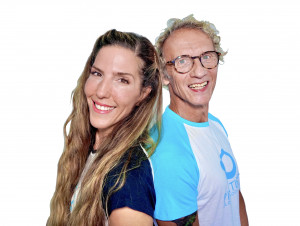 So, it is safe to say that Pilates is both Classical and Contemporary as one.

Our plural, rich and powerful World Pilates Community is ready to remove labels and become a more vital and even more influential group for the own good of humankind. It is time to promote constructive and integrative conversations and exchanges of perspectives that sum up rather than divide. And this is what triggered us to create our pioneering and inclusive master’s degree years ago, where teachers from all backgrounds are welcome.

At PILATISTIC®, we’ve successfully defined a universal framework that, repeatedly, has enabled the unification of the most varied, unique, and singular classmates every year. And we are so gratified to witness how worldwide professionals with unalike starting points come along when they recognize that they share the same purpose when teaching their clients. And how is this breakthrough achieved? By developing a language in common.

As teachers of teachers, we’ve realized how defying it is the intrinsic responsibility of guiding instructors through their sole journey of discovery and growth. That is why we do not tell our apprentices what to see but rather where to look. And here’s when it comes to highlighting the importance of the three paramount principles that will always unify even the most disparate positions: (1) full-body workout, (2) box/skeleton alignment, and (3) laws of nature.

Focusing on these three concepts redirects the attention to the body moving in space. Technical aspects such as the number of springs, the total repetitions, the equipment setup, and other valuable and variable guidelines obtained in any Pilates manual (which are the initiating points of most disengagements among the Pilates collective) finally shift into a second plane. And observations such as where the resistance is coming from, how gravity affects the dynamics of an exercise, what bodily patterns show up repeatedly despite the position in space, and so many other interpretations that fine-tune your ability to read the body in front of you, finally gain their deserving prominence.

The ultimate goal of moving the body freely in all directions, supported by a uniform muscular-skeletal structure, is our language in common. So, let’s hold on to this universal label-free vocabulary, open our minds, eyes, and hearts, and embrace the striking uniqueness in how each one of us implements Joe Pilates’ wisdom.

There is a reason why Marian Tarín and Miguel Jorge have students all over the world. Marian, as a multilingual journalist, brings these two professions together, transforming the Pilates Method into an incomparable science of communication and exploration of physical, mental, and emotional self-knowledge. And Miguel, college professor and world champion coach of Aerobic Gymnastics, has more than 50 years of experience in the field of sports, health, and physical conditioning, including a career as a professional athlete and coach of futsal, surfing, water polo and rhythmic gymnastics. Today, Marian and Miguel have already certified instructors from Spain, Portugal, Great Britain, Italy, France, Belgium, Poland, Argentina, Brazil, Venezuela, Mexico, and the United States through their topnotch masters’ degree PILATISTIC®. Their commitment and passion for the profession make them an iconic couple in the global community, highly demanded in international conferences and events. Website: www.pilatistic.com, Instagram: @pilatistic_oldschoolpilates, Facebook: @pilatistic 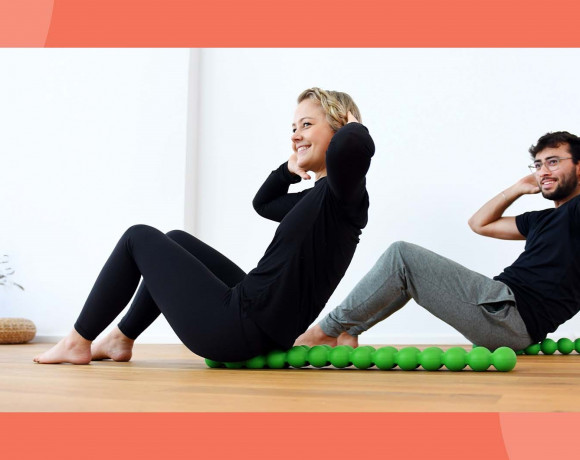 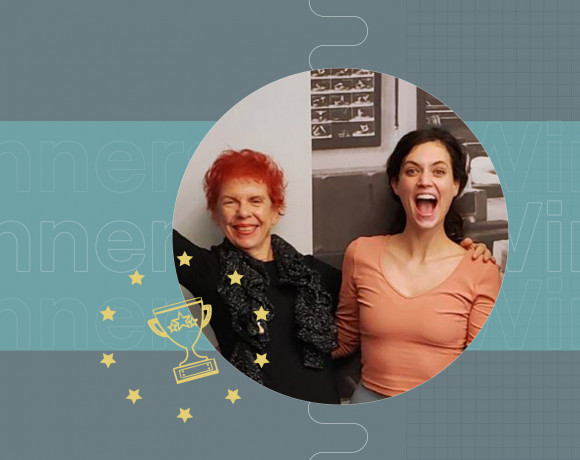 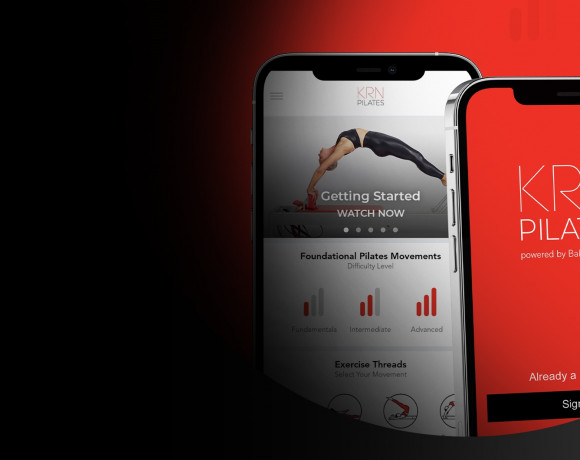 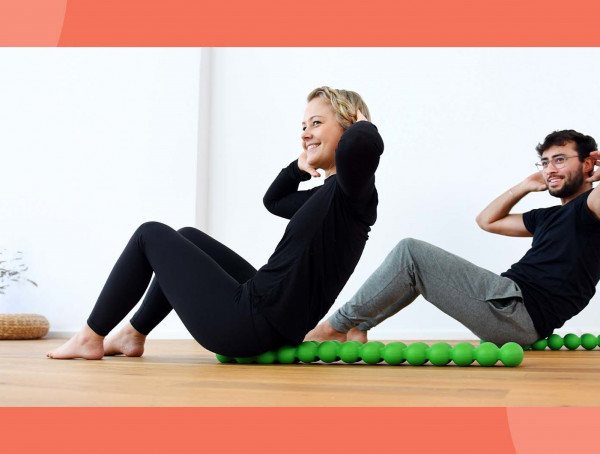 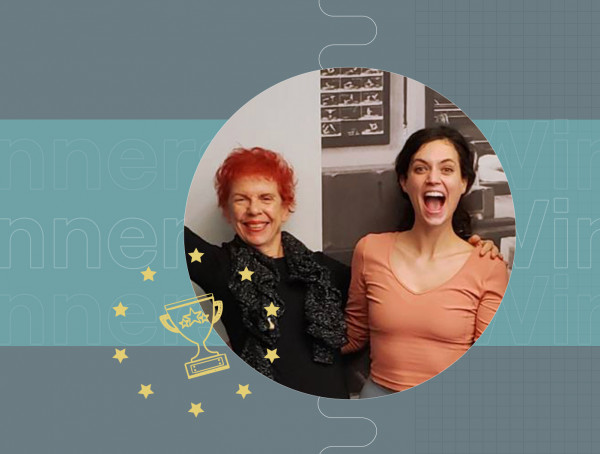 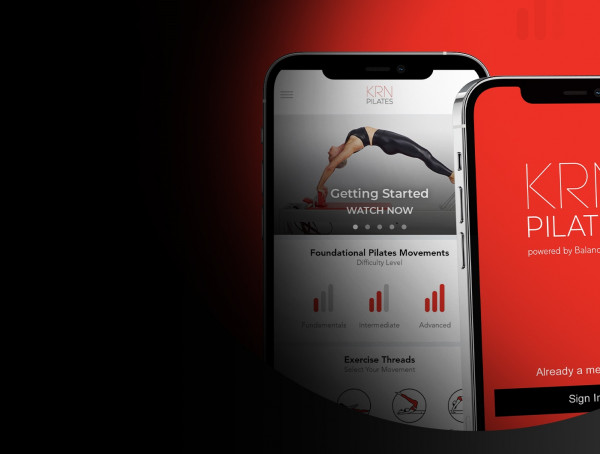