A Little Knowledge & Pilates Will Make Your B...

NEXT: Stand Up For You!

A Little Knowledge & Pilates Will Make Your Brain Grow! 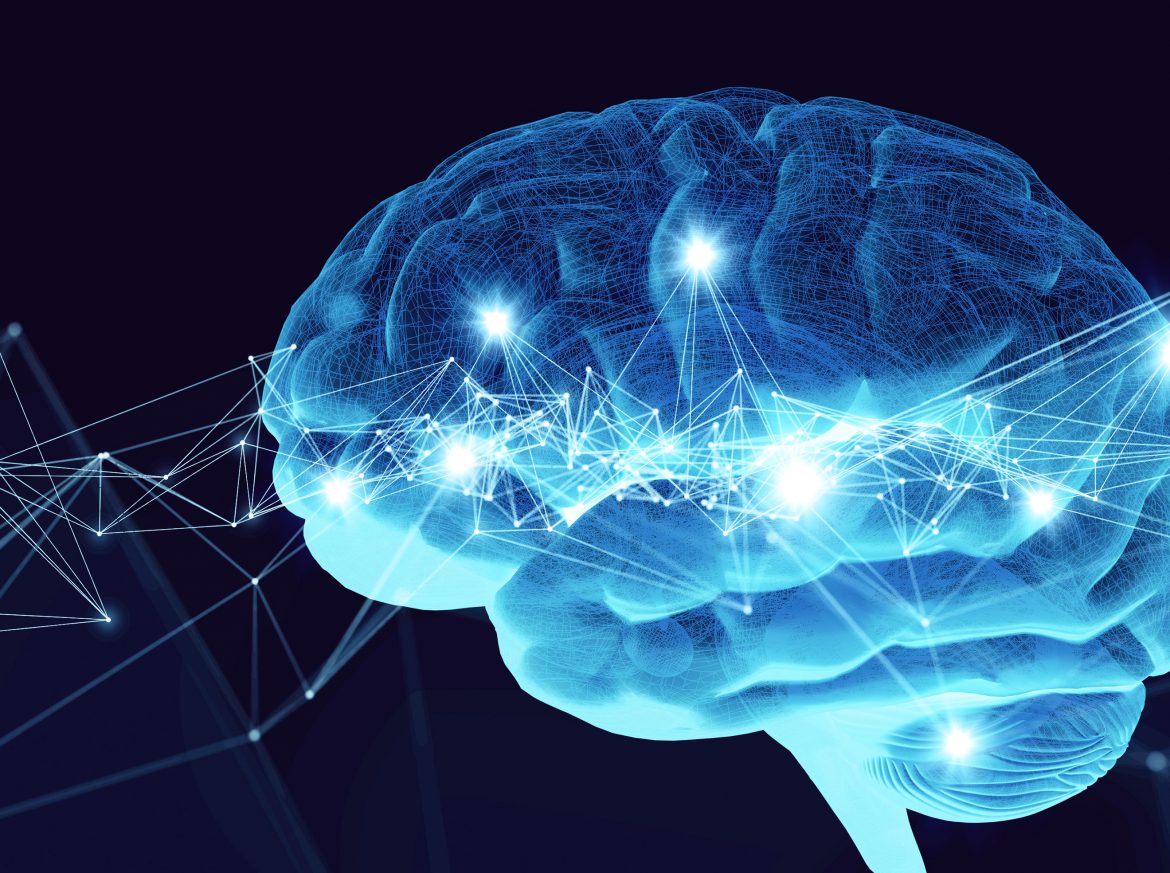 On a trip to London once, I opted not to drag a heavy suitcase on the tube and, instead, I hailed a taxi to the train station.  En route, a conversation with a very enthusiastic driver ensued about how one becomes a cab driver in London.  The answer via an ‘examination’ called The London Knowledge.

Turns out if a person decides to become a cabbie in London their first task is to learn all the streets, monuments, statues and places of interest within a six mile radius of Charing Cross Station.  By learn, I mean memorize. Next, figure out the shortest, quickest routes from point A to point B. This process takes approximately two to four years, all the while you take tests, written and oral to ensure you have memorized IT ALL. Failure rate is huge.

A neuroscientist named Eleanor Maguire with Katherine Woollett showed that the hippocampus, a region in the core of the brain, that in animal studies been had been linked to spatial awareness and memory, not only demonstrated London taxi drivers have an uncommonly large hippocampus, but showed that a cab driver’s hippocampus is at its peak when they design a route.  Further, among different groups of professions in the study, only the London cab drivers, with their superlative spatial memories, had enlarged hippocampus.

Maguire’s study powerfully suggested that the intensive training for London cabbies was the reason for the transformations in the drivers’ brains. And it’s worth mentioning that the research also found that when the cab drivers retired, their hippocampus shrunk to a smaller size. You know the adage: ‘use it or lose it’.

Initially, this made me think about the process of becoming a Pilates Teacher. If it takes two-four years to know the streets of London, how long might it take to comprehend Pilates exercise as it relates to the assisting human movement? There are so many connections to be made. But maybe, more importantly, how does Pilates assist the human brain while practicing?

It turns out that McGuire’s hippocampus study is commonly referenced. It was significant because it showed that even as we age, certain aspects of our brain remain plastic and can continue to grow. You can still be smarter than a fifth grader.

“We’re in a situation where people are living longer and often have to retrain or re-educate themselves at various phases in their lives,” McGuire says. “It’s important for people to know that their brains can support that. It’s not the case that your brain structure is fixed,” says McGuire.

“…it turns out it really was the training process that caused the growth in the brain. It shows you can produce profound changes in the brain with training. That’s a big deal,” says Eichenbaum.

It will probably seem obvious to Pilates enthusiasts that the practice of Pilates involves cognition; this is the “mind” part of the mind-body appeal that gets a lot of praise in Pilates. But my experience as a Pilates instructor also tells me that the brain benefits Pilates offers don’t stop there. Neuroscientist Dr. Majid Fotuhi writes,

“The best way to generate new hippocampal neurons is to exercise. In one study comparing brains of two groups of mice, the group that was assigned to running (lived in a cage with a running wheel in it) generated far more new neurons in their hippocampus than the group that was assigned to a regular cage without a running refill. Other studies have shown that people who exercise regularly and are physically fit have a much bigger hippocampus. The more you walk, the    bigger your hippocampus will get and the less would be your risk for developing Alzheimer’s disease. One study showed that walking one mile a day lowers the risk of Alzheimer’s disease by 48%.”

So both cognition and plain old exercise practice will increase the size of your hippocampus and help keep your mind young. I felt it was relevant to include a reference about dance and the brain because dance can relate so closely with Pilates exercise/movement.

“Orchestrated or planned movements start in the motor cortex. This region is divided into sections, with each governing a different part of the body. Signals from the motor cortex travel down 20 million nerve fibers in the spinal cord to an arm or finger, telling it to respond in a particular way. The more minute the movement, the greater the area in the motor cortex devoted to the movement. To achieve a rhythmic, well-coordinated style of dance, the brain must coordinate all this effort for joints to act in proper order and muscles to contract to perfect degree. A cluster of brain cells called the basal ganglia plan movement, while the cerebellum takes sensory input from the limbs and refines signals in the cortex to smooth out motion.” Sarah Bates, MS, wrote for Brainfacts.org.

I find this so fascinating since during so many Pilates movements we ask our body to efficiently multitask, (command multiple body parts), which can ultimately develop our brains in remarkable ways. At the same time it also promotes physical strength, coordination as well as balance. It would be difficult to replicate all these benefits by doing a crossword puzzle or in a cycle class. That is not to say you should give up either, it’s just that when it comes to brain function AND fitness, Pilates has some incomparable all-in-one benefits. Above all, Pilates can be calibrated to fit any fitness level or age, so that just makes it a smart choice…even if, fortunately, there is always room for growth.

4) Dancing and the Brain by Sarah Bates
http://www.brainfacts.org/about-us/people/sarah-bates/ 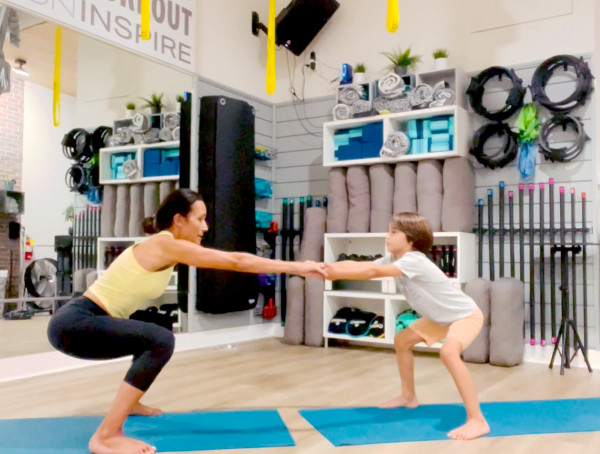 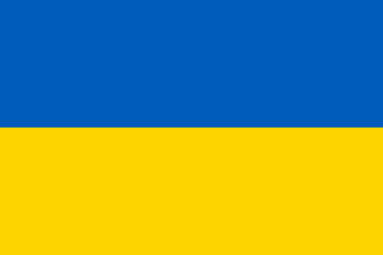 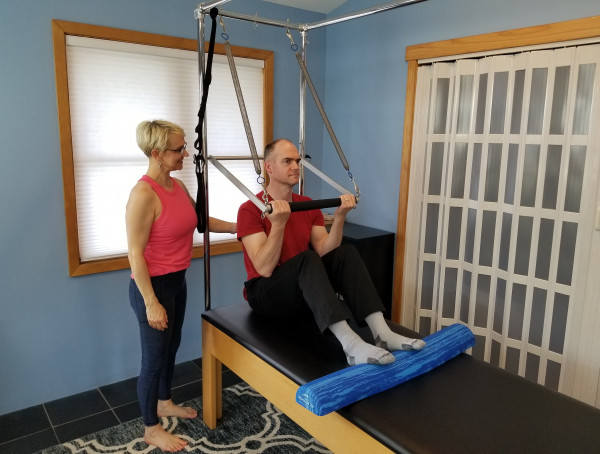 Karen Ellis is the curator of Pilates Nerd and Owner of Prana Pilates.  She draws inspiration from nearly everything, especially people.  She has been so deeply impacted by her fellow colleagues and their enthusiasm for all things Pilates, that she felt it was a “movement” worthy of repute: hence Pilates Nerd™ was born!  You’ll probably run into Karen at a workshop, a class or a conference that relates in some way to…you guessed it – Pilates! 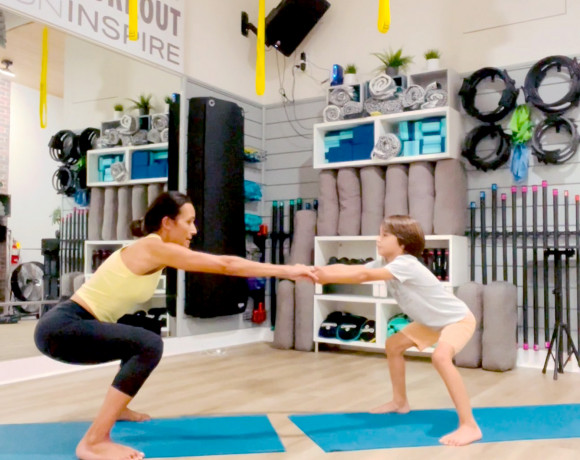 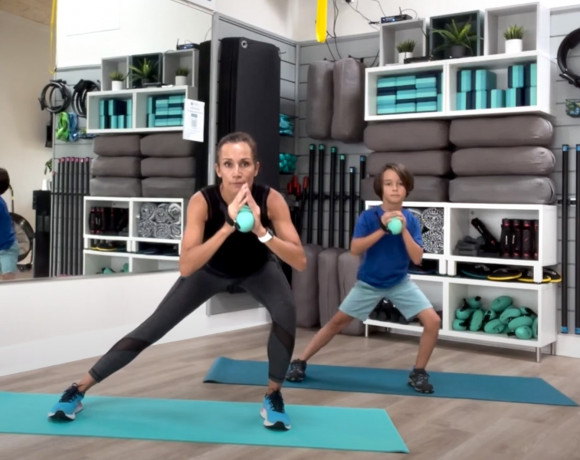 Back to School with Mary Lou Schell Part 2 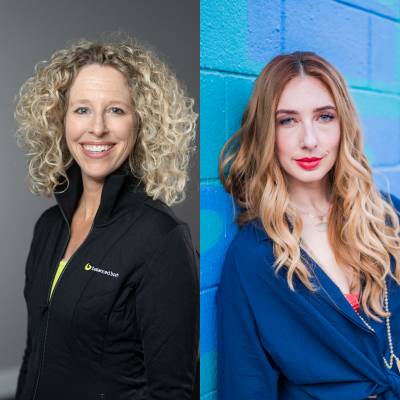